During installation GPU ISAC links itself to the SPHIRE GUI and can be called from there like any other SPHIRE program!

When calling GPU ISAC from the terminal, an example call looks as follows: 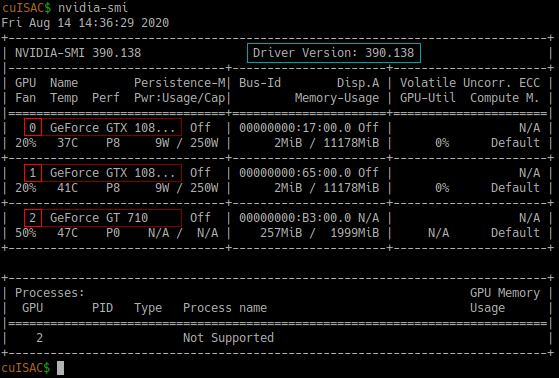